We convened at a very quiet Dove on Saturday 4th June, avoiding many of the Jubilee celebrations which probably accounted for the lack of customers.

Attendees (in as far as I can drag them out of my memory) were…. James Pettifor, Steve Plampton, Steve Bennett, Pete Burgess, Colin Miller, Roger Yates and myself (Nick Davis)….my apologies if I’ve missed anyone…I’ve also got the name Peter Simmonds written down but I’ve a feeling he may have been an author of a book and not actually present.

As ever, we started off with a convivial chat around the bar as we waited for folks to turn up. Peter, upon arrival, immediately accused the barmaid of stealing his trousers the last time he was there. I suspect it was an event that is not best dwelled on too much.

Many of us chose to kick things off with a pint of Manhattan Project, an easy drinking 4% American Pale Ale made with Mandarina Bavaria, Citra and Eureka hops, from the Nene Valley Brewery…and very nice it was indeed. After passing round menus and choosing lunch it was time to get down to some serious drinking and the latest round of our Golden Ale challenge.

A limited number of beers were on offer but the unanimous victor was Peters beer made with Pilsner and CaraPils and a combination of Motueka (lovely hop!!!) and Columbus….pretty much everyone ranked it as the best beer.

My scrawled notes are not helping me much in writing this, but I do remember Colin telling us a bout a couple of recent purchases he’d made. One was a Universal CO2 Regulator which could be fitted with various different adaptors depending upon your source of CO2. The other was a set of Low Profile 3/8″ Ball Lock Disconnects. Useful if you have confined space for your cornies.

During the consumption of beer I believe that Jim mentioned a little bit about a book that he has brewed several recipes from – Guile Brews by Peter Symons…not sure the book is readily available in print, but I believe you can have a copy printed on demand by Lulu (the publishers, not the singer) Guile Brews (lulu.com)

We also had conversation about fleshing out our calendar of events and adding details of non-ACB events to the calendar in order that individuals might be able to plan their brewing schedules better so they can decide what they want to attend and when. It was noted that with spurious comps and events springing up all the time (GBBF Homebrew Comp, the Reading Amateur Brewers “Spruce Beer” competition to name just two examples) that it might be good to add them to the calendar at the beginning of each year. Yes its true that we often dont know specific dates of some events until they are published, but most events usually take place at similar times of the year (e.g. LAB’s Black Friday, Lager Than Life and Open comps, The Scottish National, BrewCon, Briarbank etc etc) and rough dates could be added until specific are known. some thing for discussion at the AGM I think we concluded.

I’ll be honest….much of what else took place has faded into obscurity, blurred by the passage of time and much alcohol consumption on the day ( we really need to bar minute takers from drinking on the day!!!). I did however take note of several of the pub beers that were consumed so, in no particular order, here goes…

there may have been (almost certainly were) more….some of the descriptions I unashamedly admit to copying from the Dove web site.

Whilst the Dove might not be the ideal location, especially when there are a good number of us, the welcome we get is never short of enthusiastic, the food is always warm and hearty and the selection of beers available is such that, if you cant find one or more that is to your taste, you probably shouldn’t be interested in beer!!! The scheduled Ipswich meeting in early September has been superseded by the Fuller’s visit, but we have booked back in for the scheduled meeting in December…>7% beers, Christmas jumpers optional.

Look forward to seeing you all there.

Meeting minutes from the ACB May Monthly Meeting, held in The Other Monkey Taproom in Colchester, Essex. 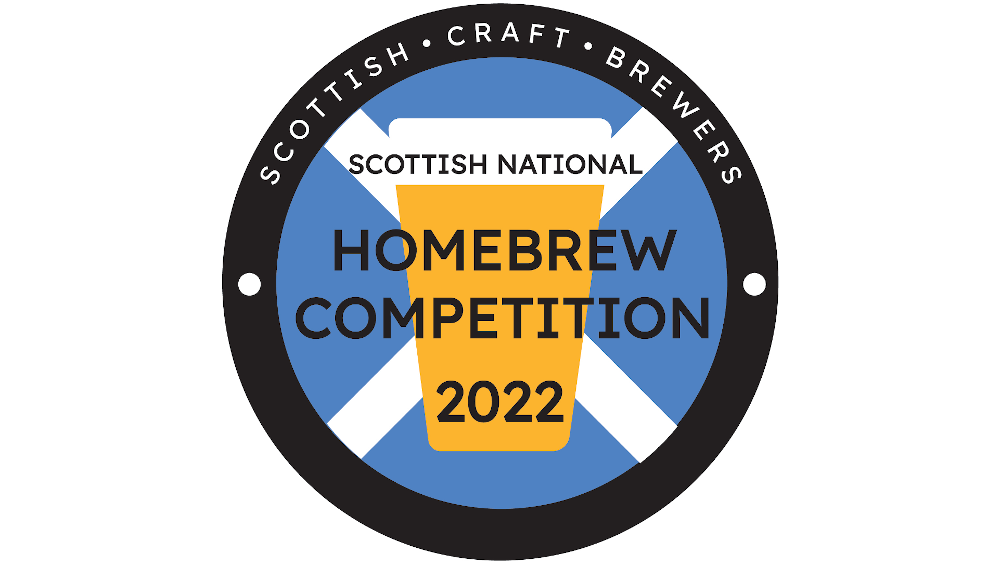 It’s always great to see when our regional brewers do well in competition. It’s even better when they do really well. The 2022 Scottish National homebrew competition was one such occasion with many ACB brewers doing really well. Read all about the results inside.

You like the idea of being able to make your own beer? You can make it much, much cheaper than those expensive craft breweries and save yourself a fortune going to the pub for a few pints, right? I’m currently laughing my socks off writing this – why? Read on.

This article is going to cover an overview to converting a Bergland 50-litre stainless steel thermo pot into a Mash Tun. There are processes, but as I’m NOT an engineer (or a very responsible adult) please do your own research and only take these jobs on if you feel capable.

ACB member John pulling a pint of his Hobo’s Gold which won a competition to be brewed professionally at Briarbank Brewing Company in Ipswich.

Hobo’s Gold is an American Pale Ale (ABV 5.7%). John has been perfecting the recipe over multiple brews and it has won several awards.